Truffle is my kryptonite. I love truffle. I mean, I LOVE truffle. The scent, the flavor, the way it curls up the entire back of your throat, just barely tickling your sinuses… It makes me weak in the knees and awakens areas of my body that probably shouldn’t be quite so affected by any particular food-stuff. I love truffle. 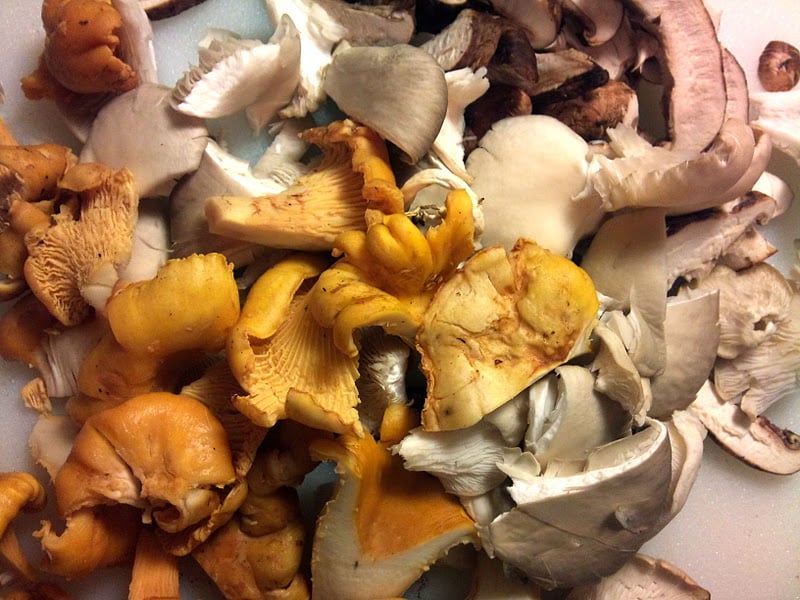 I’ve never actually had a truffle mushroom , but I’ve had the oil. Lots of it. And I’ve had truffle salt and truffle seasoning. They aren’t cheap, let me tell you! But it’s used so sparingly that I feel justified in having a little in the cupboard. I’m learning to distinguish between white and black truffle oils and their related uses and I can’t get enough. It becomes a craving… A yearning, if you will. Truffle. Truffle. Truffle. Truffle. Truffle. I love truffle. Truffle. I’ve typed it so many times it looks funny. Mmmm, truffle.
Fact: truffle oil (along with other truffle scented products) often don’t ever come into contact with actual truffles. See
Sidenote: I had to ask John how to spell “kryptonite” – being the giant comic fan that he is [read: dork], he asked if I wanted to specify between red and/or green kryptonite. Cute. Or something…
What’s the point of all this rambling about truffles? The other night when we had the Vegetable Wellington, we also had Truffled Wild Mushroom Risotto. Usually, wellington is served with potatoes of some sort, but I had some arborio rice on hand, so I threw together a fantastic risotto (the recipe for which was lovingly adapted from my wonderful friend Shelby). Of course, you can leave out the truffle oil if you don’t like it or you simply don’t want to spend the money on it. But I think it makes the risotto much better. It makes everything better. 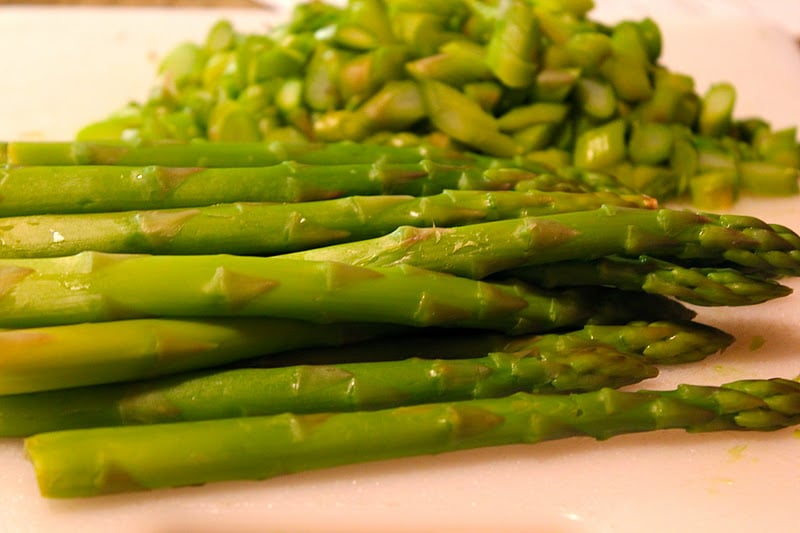 It was creamy and perfectly cooked – and I wallowed in the truffle essence. It was pure-heaven. And now I’m going to share it with you… The recipe, not the actual risotto. That would prove fairly difficult given our web-based interactive relationship. Plus it’s gone, I ate it all. As I’m sure you will too…
Print 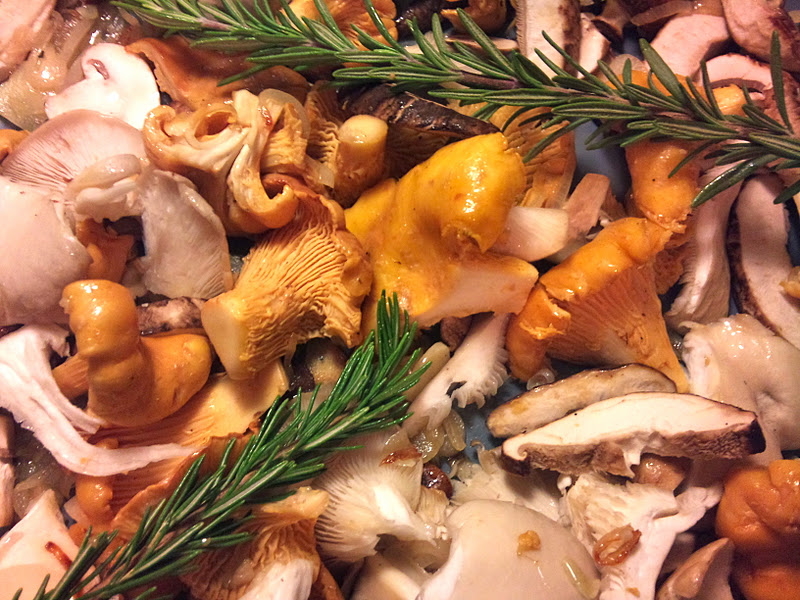 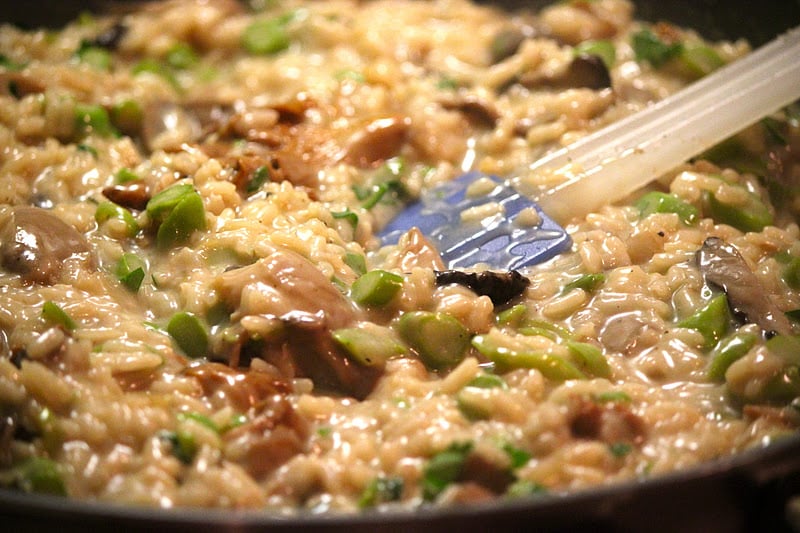 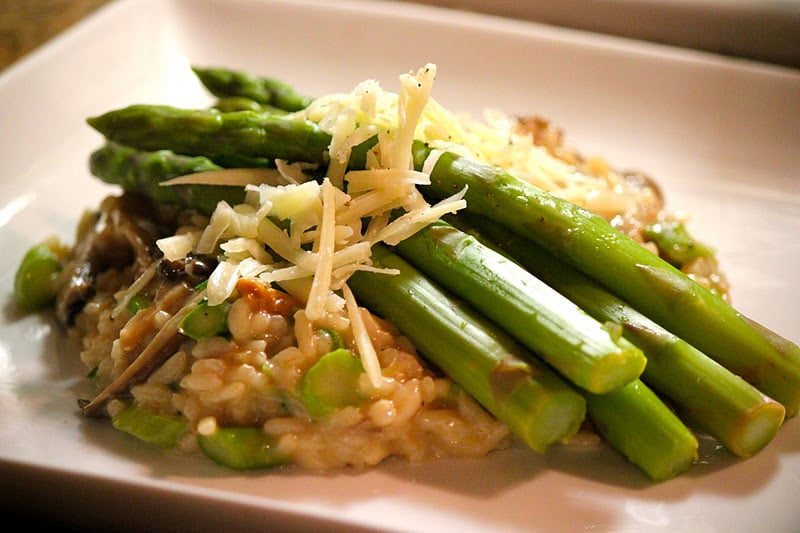