Good morning to you baby dolls!

I trust your week is treating you well? I’ve been working on telling myself positive affirmations recently to help encourage some much needed energy to exercise. In fact, I had a rather traumatic day on Sunday. I had to go buy some clothes for my new job – jeans and black tops, to be exact. And I want to be clear about something here – two things, actually. 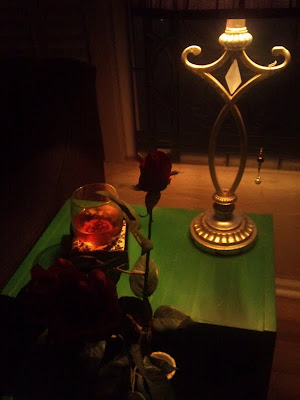 First, I rarely consider what I eat as far as calories and fat go. Food is just too delicious to be concerned with such trivial pursuits.

Second, I don’t wear jeans. Or pants, really, for that matter.

So, when I had to go purchase some for the above mentioned new job… I was in for a bit of a shock. Apparently I’ve gained some weight in the last 3 years. I discovered my pant size has gone up – or sizes have gotten significantly smaller.

After I arrived home, I attended to the closet situation. We have a much too small closet for the amount of clothes John and I own between us. So I decided to clean house in order to have a space for the new stuff. I tried on my old jeans.

I couldn’t even get them up over my hips. And did I mention they used to be loose??

SO: I’ve gotten a little fat, as it turns out. I’m blaming John. And our combined lifestyle of computer based entertainment and too many movies without enough outdoor fun. 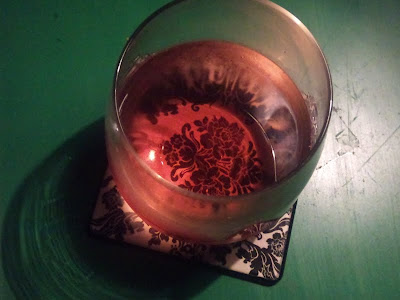 There are few wines that I’ll avoid at all costs. Yellowtail is one of them. Same with Little Penguin. Oh, and Naked Grape is up there as well. However, those are brands. Actual varieties are another story.

The climate, conditions of the vineyard, location of the winery, and rearing of the grapes from inception to bottling greatly affect how a wine will taste. While there do tend to be specific characteristics of wine varietals (i.e. Shiraz tends to be peppery/spicy; Chardonnay full bodied; Merlot fruity; etc…), we can’t clump all wine of any variety into one lump sum judgement. That being said, I do that all the time with… Rose….

This varietal – pronounced Ro-zay – is also known as a blush, or commonly referred to as white Zinfandel. However, the grapes that make up a rose can be any red wine grapes – though typically Pinot Noir, Syrah, Grenache, Merlot, Malbec, Cab Sauv, Tempranillo & Sangiovese grapes are usually used either in blends or by themselves – where winemakers allow very brief contact of the skins with the grapes, resulting in the pink hue that accompanies it; while a white Zinfandel requires the use of the Zinfandel grapes to actually be called a white Zinfandel. Thus, the collapsing of rose and white zinfandel is a bit of a misnomer.

Typically, I find rose and white Zinfandel to be like drinking pop. They’re sweet, sticky, and generally I miss all the complexities and food pairing possibilities when drinking them. So I don’t. However, when we were in the Okanagan last Summer we hit up Dirty Laundry Vineyard. It was a little magical, a lot whimsy, kinda naughty, and really beautiful. 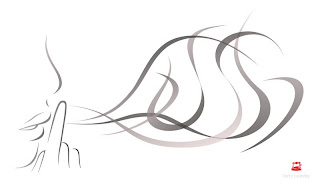 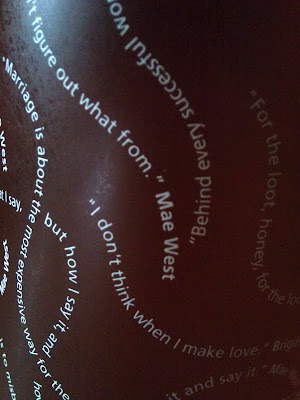 This wine surprised the crap outta me. It shined of black currant, raspberries and just hints of passion fruit. It was sweet, but not too sweet – the acid cut right through that, and complex enough that I could imagine pairing it with something like Indian food or even Thai – something with a bit of spice, ya know? Heck! Why not spicy tacos? Or this?!

The point is, A: we can’t reduce all wines to a “like” or “dislike” column because the ways in which the wine is made influences the flavor. And B: An acidic yet fruity wine like the 2009 Hush Hush by Dirty Laundry can easily be paired with spicy foods that may need the acidic sweetness to balance them out.

Are you a rose drinker? Do you know of others I should be trying? Are there certain varieties that you’ve written off? Or particular ones you’re dying to taste?