I’m alone tonight.
John is in Vancouver for work and I’m chillin’ like a villain with my bottle of wine and a movie.
I don’t talk too much about my relationship here. It isn’t food and this is a food blog. That being said, my relationship does nourish me. And in the theme of “nourishment”, I feel the need to share something:
I’ve been reading a lot of stuff lately about people and their relationships. And while I think it’s great that so many people are finding worthwhile companionship, I think it’s important to remember your self before you met said person or persons, if that be the case.
I’ll be honest, sometimes I miss having an occasional evening to myself. I like lazing about in my onesie – yes, I have a onesie. With feet. – a bottle of wine in hand, half on the couch, half off, and just eating way too many of these.
That’s right, dear readers. I. Am. Sexy. Crumb city, population right here!
Aside from sexy though, I am also highly independent and while I heart my John with everything that I am, he also knows that this chick likes her alone time. 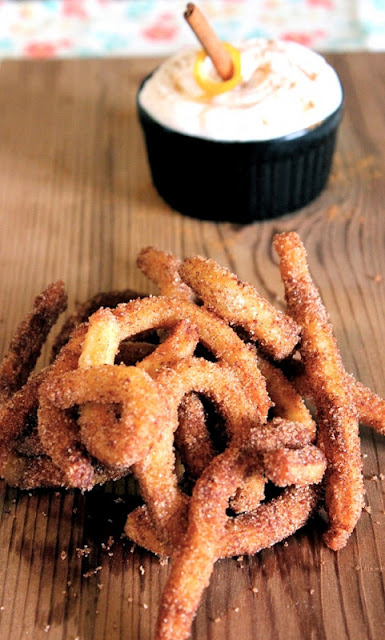 It gives me time to feel like me without being anyone else for anyone else, as well as time to miss him. And just because I’m head over heels in love with someone doesn’t mean I want to spend my every waking moment with them. He knows that. And he respects it. Just as I am sure he’d be driven god awful bat shit crazy if I was in his face all the time.
It’s all about balance. And love. And making sure you give each other the opportunity to miss one another. Just because you’re part of a couple doesn’t mean you stop being you. That person should make your life better. And supplement your authentic self. Not dissolve who you are.
So – a toast. To deep fulfilling loves (romantic, friendly, self, or otherwise) and the people who fill our lives with so much goodness…. and of course, to half eaten cookies, almost empty bottles of vino, Ryan Gosling, sofas you can really sink into (and off of) and full bodied jammies. And of course, to John. Who loves me and accepts me better than anyone else ever could.
Now, with that being said, something else you should room for in your life? Vanilla Bean Pot de Creme. Pot de creme is a thick custard with eggs, cream, and flavourings. It’s good shit. Think of it as fancy pudding. Sort of.
I was inspired to make this as a dipping apparatus for this month’s SRC assignment, homemade churros. Good lord! Creamy, sweet, uber vanilla flavor. Give. Me. More.
….who ever said balance was everything anyway? 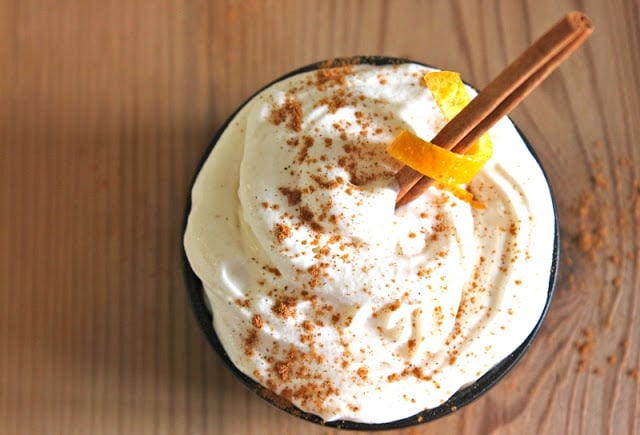