I know, I know. Ordinarily on Fridays I host Film Friday – a post that includes some kind of food politics awareness video with a bit of a rant/introduction a la me. But you see, I’m having an issue with that. 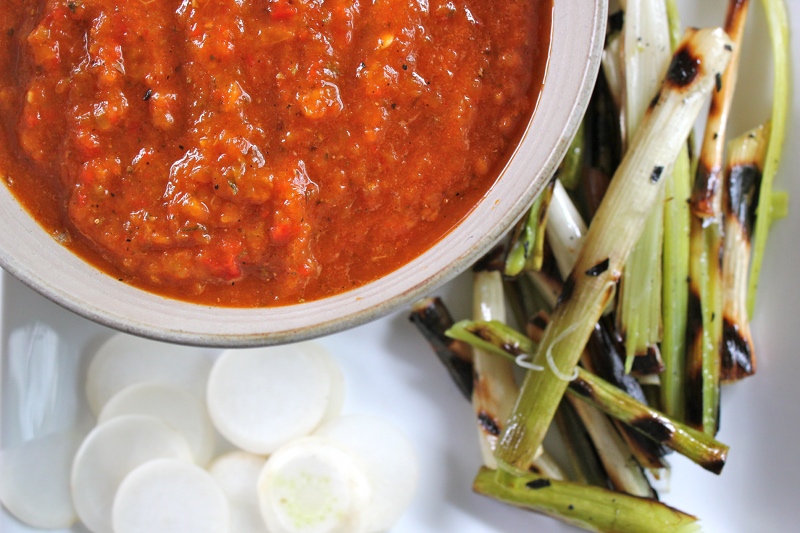 I’m not so sure I’m all fired up about Film Friday anymore. While I think it’s important to hear from influential people about the state of our food system and to spread the word regarding these issues, I’m finding two things: 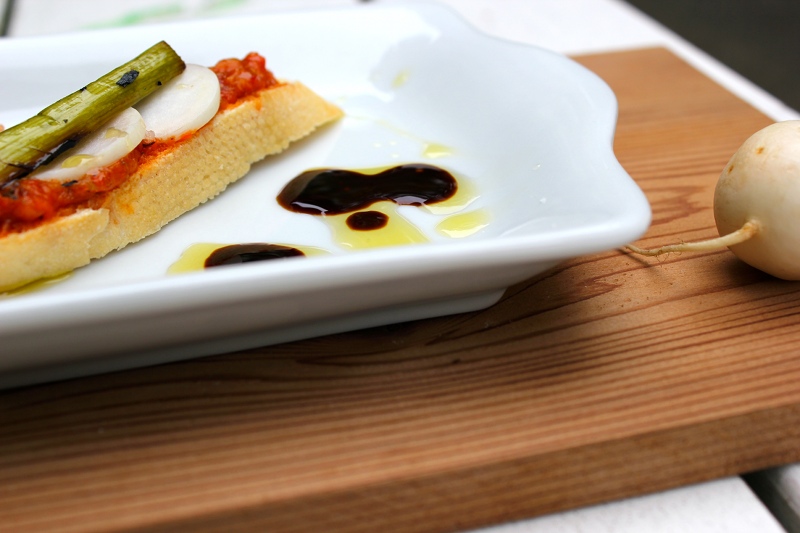 A of all, that hardly anyone seems to comment on Film Friday posts which leads me to believe they’re unpopular. 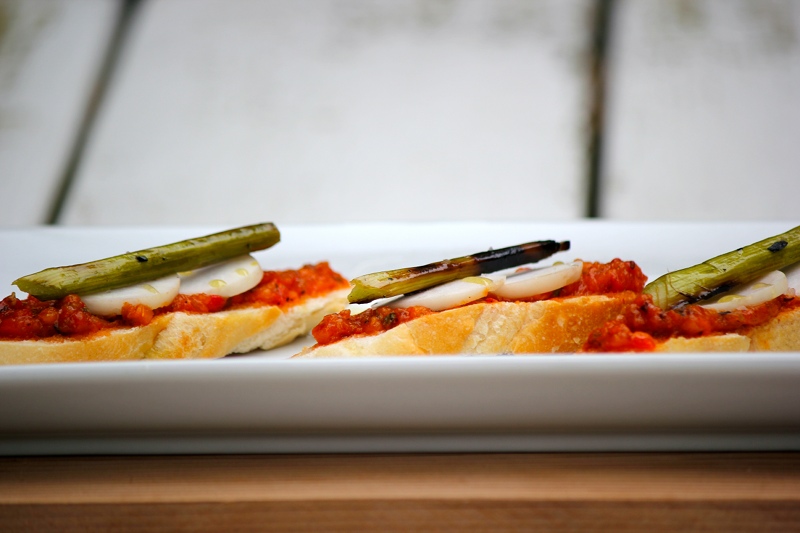 And B of all, I don’t think people are actually watching the videos. Do you watch the videos? If so, what do you think about them? If not, how come? Is it a time thing or are they just not that interesting? 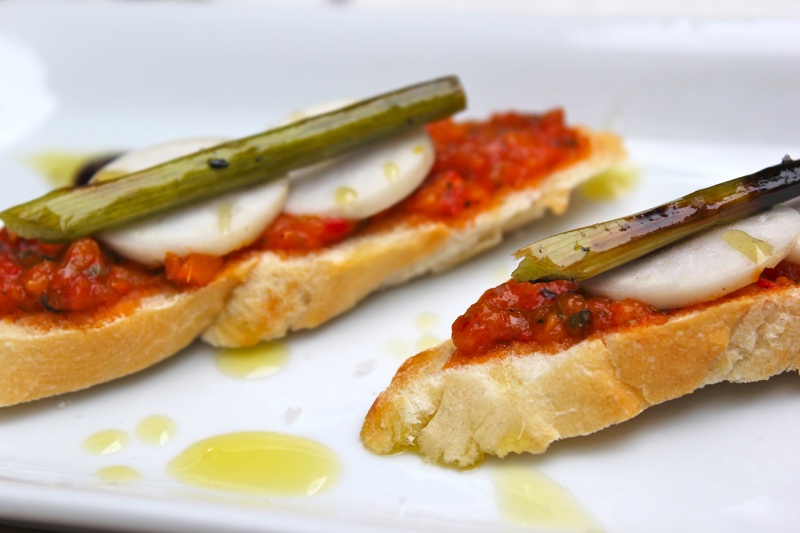 This blog is meant to be an engaging space where I can share my adventures with food with you and the ethical dilemmas that arise from them – but I want to hear from you as well. I want this space to be a dialogue. Connecting with each other over food is imperative to creating sovereign, safe and happy communities locally as well as globally and if Film Friday ain’t doin’ it for ya, I wanna know! 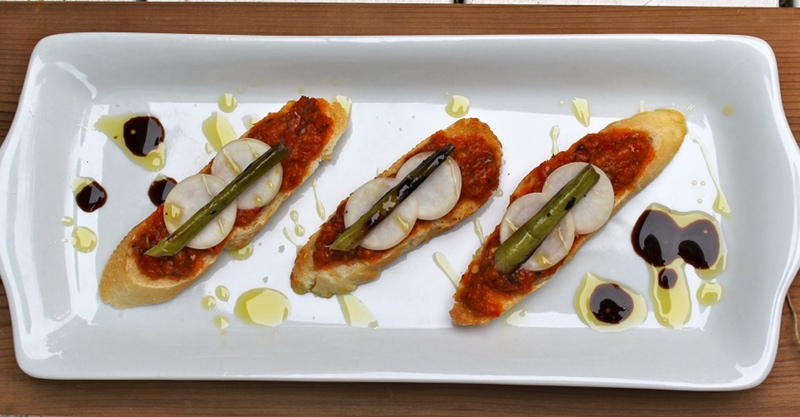 Speaking of connecting over food – how about the connections I have with the farmers who grow the vegetables that come in my CSA every week? I literally know the people growing my food, I know exactly where on the island it’s being grown and how, and I know that it feels and tastes fucking amazing. 2 boxes ago I was so excited and inspired by what came that week my mind spiraled out of control with ideas for dishes. This was one of them – simple, inexpensive, seasonal, and so flavorful it fired me right up – unlike Film Friday… 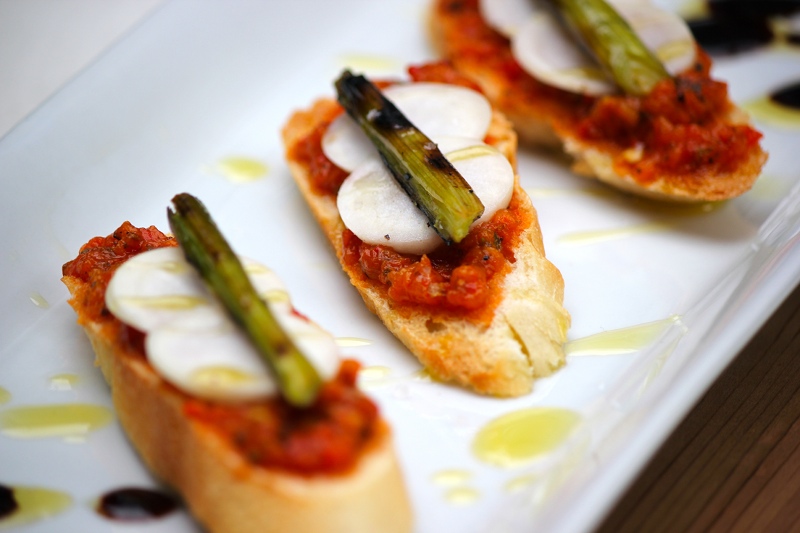