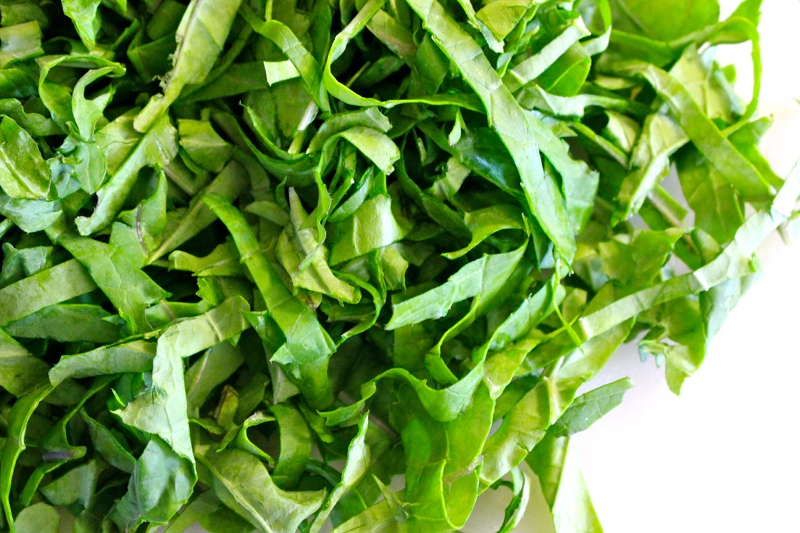 If you had a weekend at all like we did here on Vancouver Island, you’ve had a good one. Summer seems to have finally arrived for us! It’s about bloody time! For the past month and a half it’s barely been above 15 degrees C – for my American followers, that puts us at around 60 F – brrrrrrrrrr! So a change in season was much welcomed. 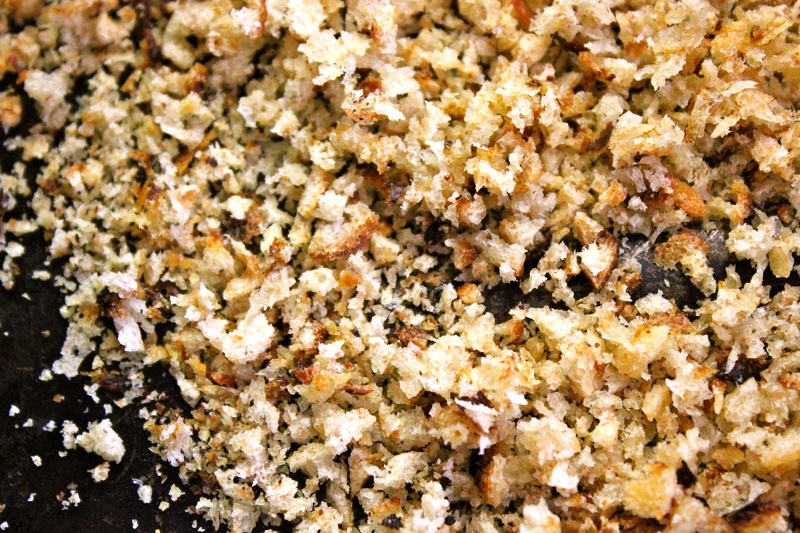 Of course, it was on the first balmy weekend of the year that B.C. cherries arrived. So I spent the better part of Sunday canning (read: boiling) pints of cherries in my kitchen. Holy steamy hot batman! Perhaps that was a poor decision… that being said, I just couldn’t pass up the opportunity to secure a year’s worth of these. I even made extra for you…. wait for it…. there may be another giveaway in the near future. Stay tuned… 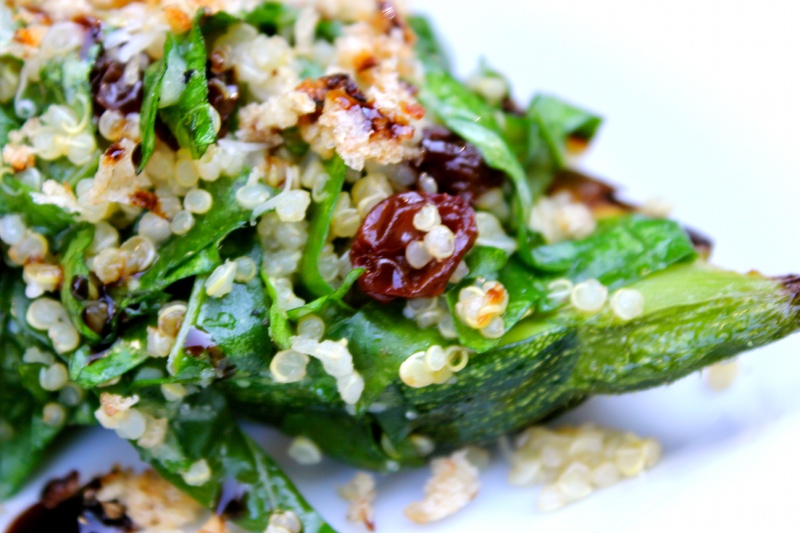 The point is this: It was bloody hot outside and I wasted half of it in the kitchen. Doesn’t that just figure? 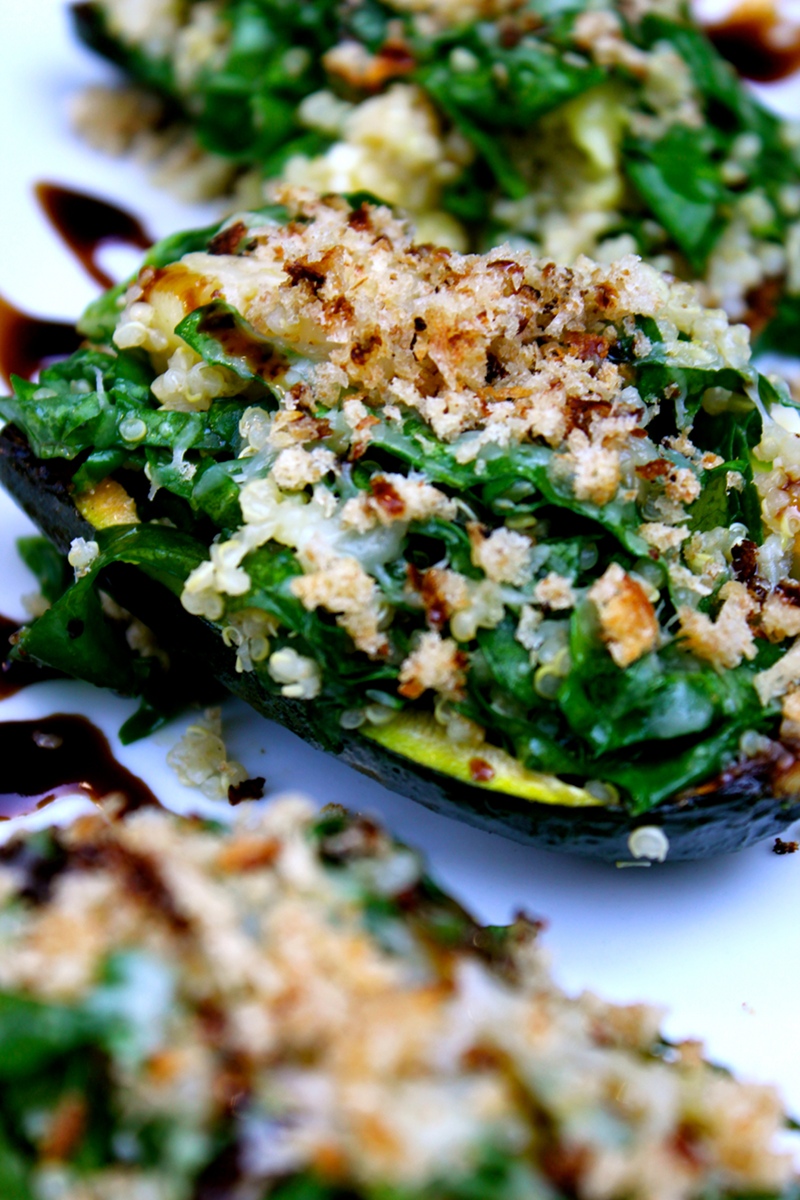 But I don’t want to say too much because the weather gods might just decide that we’re being too cocky and take our warm, beach happy days away from us. So for now, let’s just say… it was nice. And while I did miss out on part of it – with good reason, of course – I will gladly hit the beach next weekend should we be so graced with more Summer weather…. 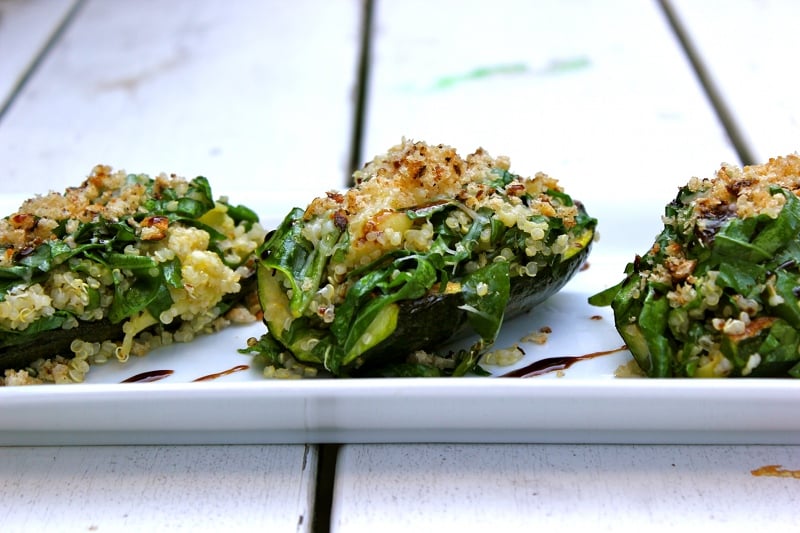 Something else I got to experience this weekend in the Summer heat? After a full day of canning, I couldn’t bring myself to turn on the oven to cook dinner. However, after the BBQ failed me miserably (read: no propane. fuckin’ BBQ.), I was forced back into the kitchen where I roasted some vegetables as quickly as possible. Actually, it only took about 15 minutes or so but it was just enough to put the heat quotient over the edge = outside garden dining. It’s a hard life.
And just what did we end up roasting? Farmer’s market zucchini for fresh raw kale salad stuffed zucchini boats! While these little floaters (boats) did take a few steps to prepare, they were still simple, quick, and tasty. This dish would make an excellent side to grilled Summer steak or burgers. But to be honest, they were missing a particular depth of flavor. They were good, but not great… Bacon, maybe? I was trying to keep them veggie friendly so if you have any suggestions, I’m all ears! 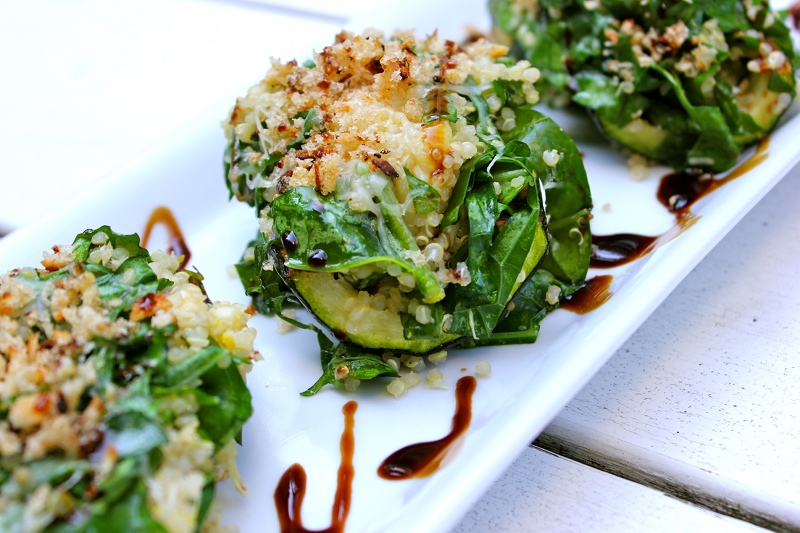