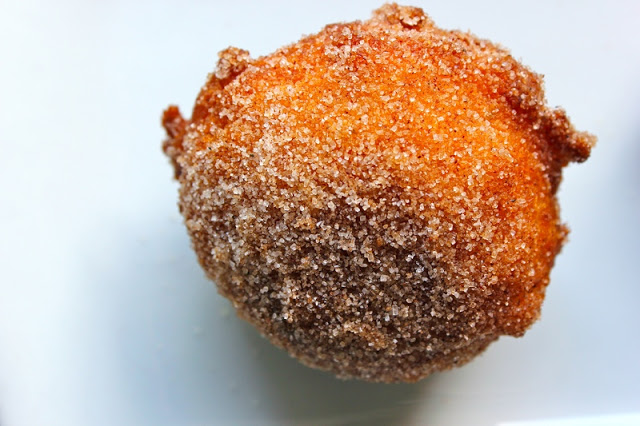 When I was a kid, I was totally daddy’s little girl. 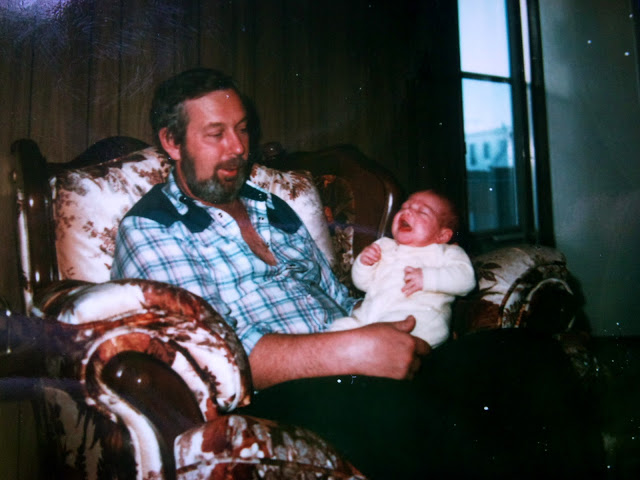 Of course I loved my Momma and to this day she’s someone I feel like I can talk to about anything.
But growing up, I spent most of my time following my dad around the house. And while that might be strange for me to do now as a 31 (32 tomorrow!) year old woman, I still heart my daddy. 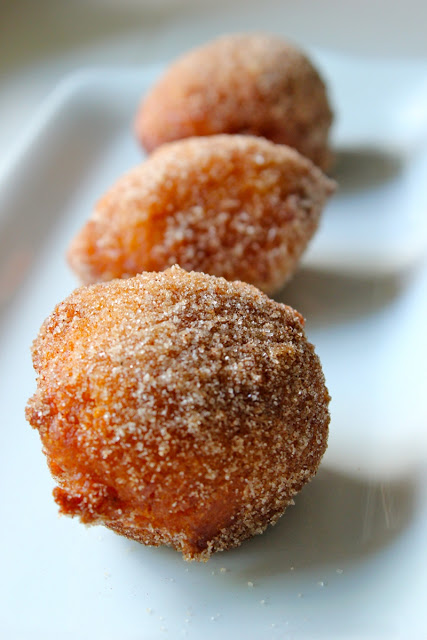 His nickname for me growing up? Punkin. Like pumpkin, but lazy. I think. It’s how I remember it anyhow and memories are really all that matter. It’s how we experience things that makes history. There are no “facts” – there are things that happened, and then an interpretation of how they happened. To use a bit of a cliche example, just ask anyone in a group of people who have witnessed a car accident. Based on their point of view, what they were doing at the time, and what was going through their minds at the time of the incident, you’re gonna hear a variation of how shit went down. 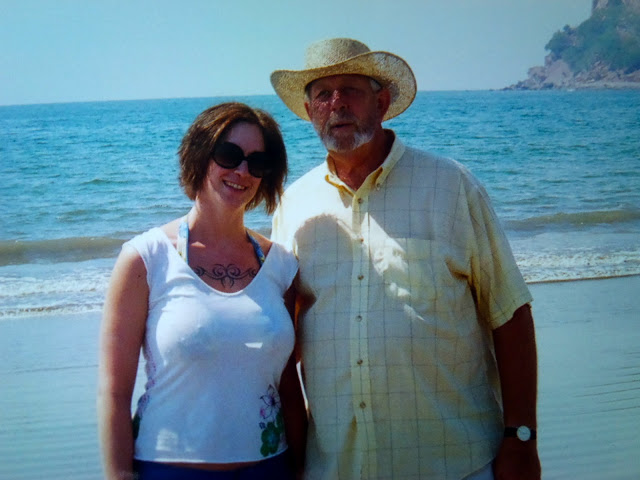 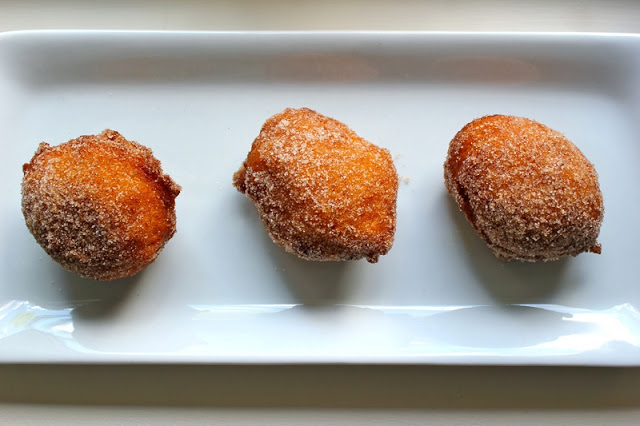 I’ve read about making my own doughnuts before. I’ve dreamt about it. Fantasized even. But I never thought I’d bite the doughnut hole and actually do it. Until I found myself elbow deep in pumpkin puree. And thought to myself…where do go from here? What to do with pureed pumpkin? I already had a pie recipe – what next? Alright, alright – fine. I’ll make doughnuts. 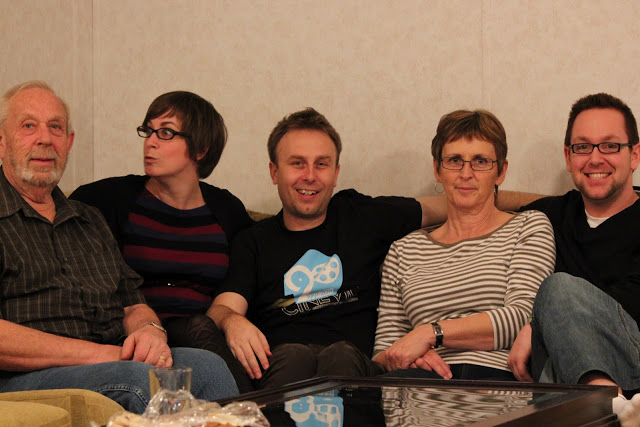 I tried two separate recipes that I found on the internet. Because let’s face it – I’m not really one for cooking up my own baking recipes. As we all know, I’m no master-baker.
The first, ended up soggy and sad and kind of not great. Omit recipe and link, obviously.
The second, eons better. Crispy on the outside, cakey and fluffy on the inside, sweet and truthfully one of the best desserts I’ve ever made. Ever. They were also so simple and easy to do, I’m likely to make a bunch this week for the office. Of course, this recipe isn’t going to win you many low cal-low fat awards, but who the crap cares? They’re punkin fuckin doughnuts.
Print