Good morning my lovelies!
Have you ever put yourself in an awkward and uncomfortable situation only to realize a moment too late that its happened? 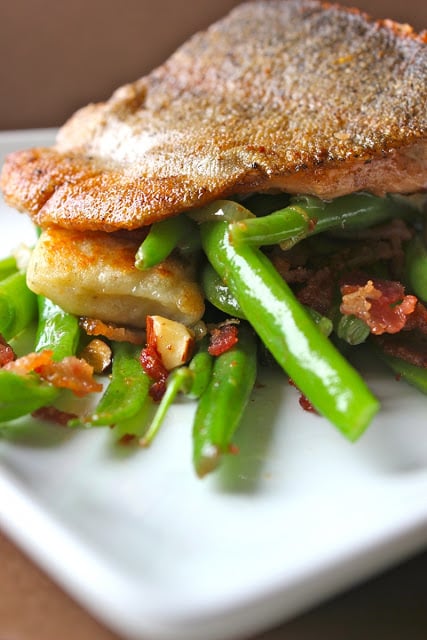 After work on Friday I made my way down from the office to the liquor store buy my very-necessary and thoroughly enjoyable Friday night bottle of wine only to find myself at the till stuck between a rock and a hard place. By rock I mean an impatient cashier and by hard place I mean the angry, cursing, growling man behind me. 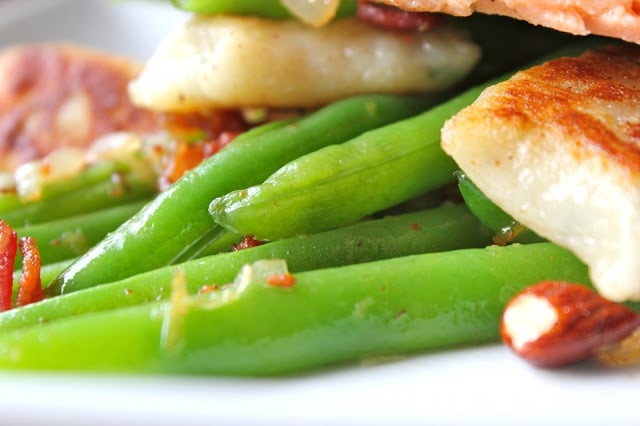 The 5:00PM rush in Toronto’s Union Station is nothing to smirk at – the 5:00PM rush in Toronto’s Union Station liquor store is madness. Angry financial people want their booze and they want it now. It wasn’t until I found myself between rock and hard place that I accidentally selected a $40.00 bottle of wine when I meant to choose a $20.00 one. With a line up of 15 people behind me. Not fun.
When I heard the cashier say “$45 please”, I realized my bad. Slightly panicked by the hostility in the room and a little taken aback by the price I light-heartedly joked that I’d be “having myself some good wine tonight!” She was having none of it. And Growly Mc-Growlerson behind me was inching closer and closer. Instead of admitting my mistake and returning the bottle to it’s rightful shelf, I graciously paid for the thing and tucked it – carefully – away in my purse. Yes, I carry my wine in my purse. 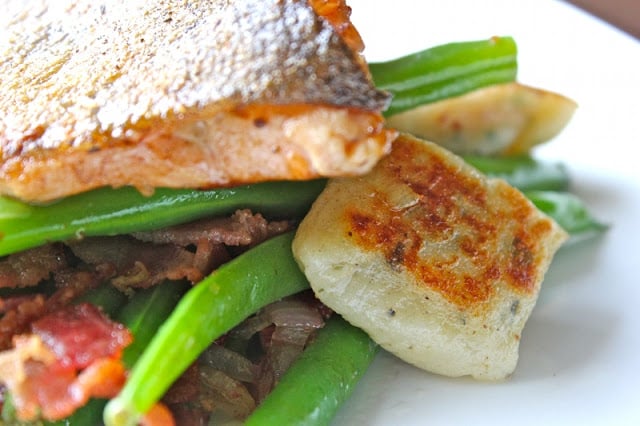 Lesson learned: Pay very close attention to the price tag and the corresponding bottle of wine. If that fails, take the bottle and run.
Second lesson learned: That wine is fucking fantastic and elegant and smooth and bold and everything a 40 dollar bottle of wine should be.
Speaking of fantastic, elegant, smooth and bold… Trout is huge out here. Probably because of the prevalence of lakes. Lakes = lake fish. Trout, in this case. And I couldn’t help but make me some for dinner the other night. This dish would make for a great weeknight meal, particularly if you make the gnocchi on the weekend, but is also indulgent enough to pair with a great $40 bottle of vino. Aye.
Print

*When smashing the potatoes for the gnocchi, add the chives. Tada - chive gnocchi!