So, as luck would have it, I’m a total Apple Cliché. 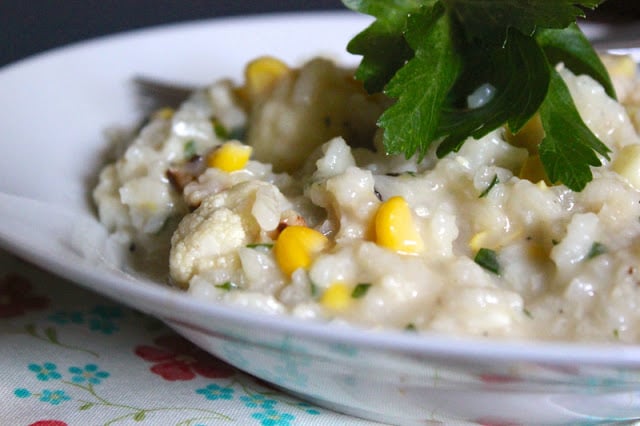 I didn’t plan to turn out this way. It was never my intention. In fact, I resisted it for a very long time.
I thought Apple was so over-rated. And all those people sitting in coffee shops on their laptops? Yeah. Right. Because they’re just soooooooo cool.
In their converse sneakers and messy, un-washed hair. Consuming seven dollar coffees. Rotating between multiple screens on their Macs and yapping away about how “the design” is or is not working on their iPhones. I say again: Yeah. Right.
Too cool for school.
Well, that’s what I used to think anyway. Don’t get me wrong. I’m sure they were all lovely people with exciting stories and important lives but I kind of chalked them up to an indie-over-rated-90’s stereotype. 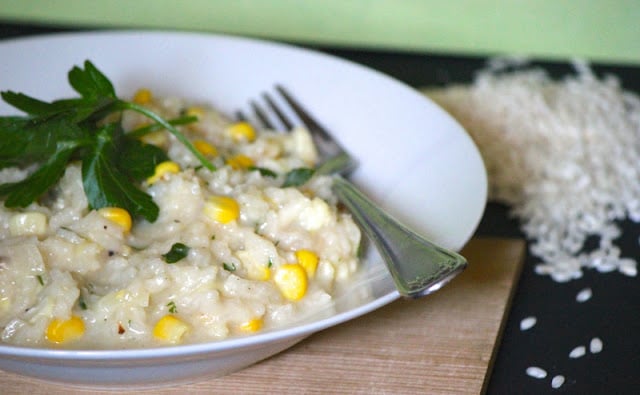 And then I became self employed.
And I discovered that if I didn’t get out to work around people, I started to go a little bat-shit-crazy by about day 4 of no human interaction. In fact, I’m sitting in a coffee shop right now. As I type this. Surrounded by other Apple users.
My name is Kristy. I own a MacBook Pro. And this is my “coffice“.
I’m all those stereo-types: Converse sneakers. Messy, unwashed hair. Four dollar green teas that I sip for hours out of giant mugs. Rotating between multiple screens on my Mac and yapping on my iPhone about how the design is or isn’t working. Yup. That’s me.
Oh, and did I mention I also have black rimmed glasses, Rosebud Salve, jeans that I bought with holes already in them, nose piercings and tattoos?
…As it turns out… I’m not only an Apple cliché, but evidently, a hipster too.
What went so wrong? And when?
Something that hasn’t gone wrong? My roasted cauliflower and farmer fresh corn risotto. (don’t you just love my segues?)…
Seriously. This shit tastes good, it’s loaded with vegetables and it’s cheesy, oozy rice. You could make worse dinners than this.
Print

Have you turned out the way you expected you would? Or do you continually surprise yourself? Are you any kind of cliché?
fresh corn risottoroasted caulifloweryummy caulifloweryummy risotto
I'm Being Featured on NoshOn.It! Crispy Baked Leeks = Good (Crispy Kristy = Not)