Can we just take a second to pause and indulge me a for moment? I want to say something about how confusing it is to communicate with other humans, mmmmmkay? 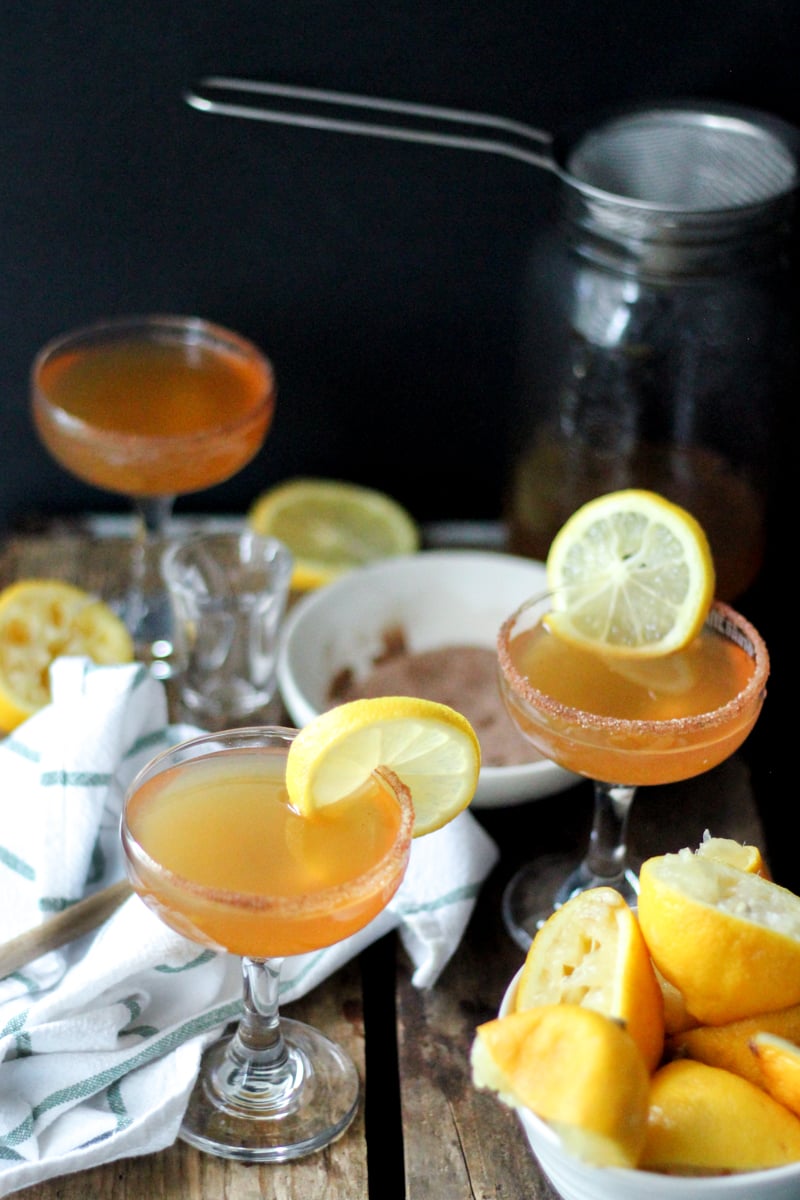 And it’s never just one foot, is it? It’s usually a solid two foot landing, square in the tonsils.

Sometimes both hands, too.

That’s how big my mouth is.

Which could be totally hot. Or totally gross. 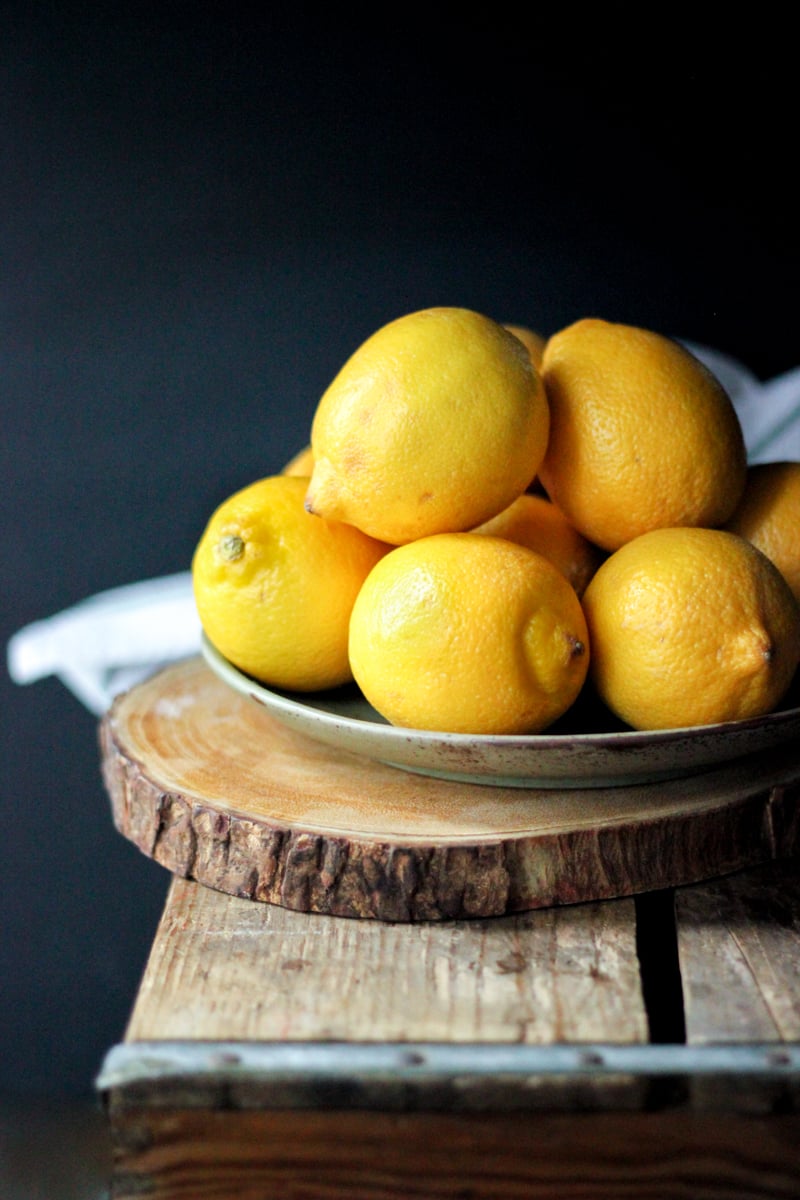 Sometimes nerves just get the better of ya, amiright?

Like the person on the receiving end is so dreamy or scary or hungry or all of the above, and you can’t quite talk like a normal person. Instead, you sound like the screechy guy from Police Academy having a seizure. 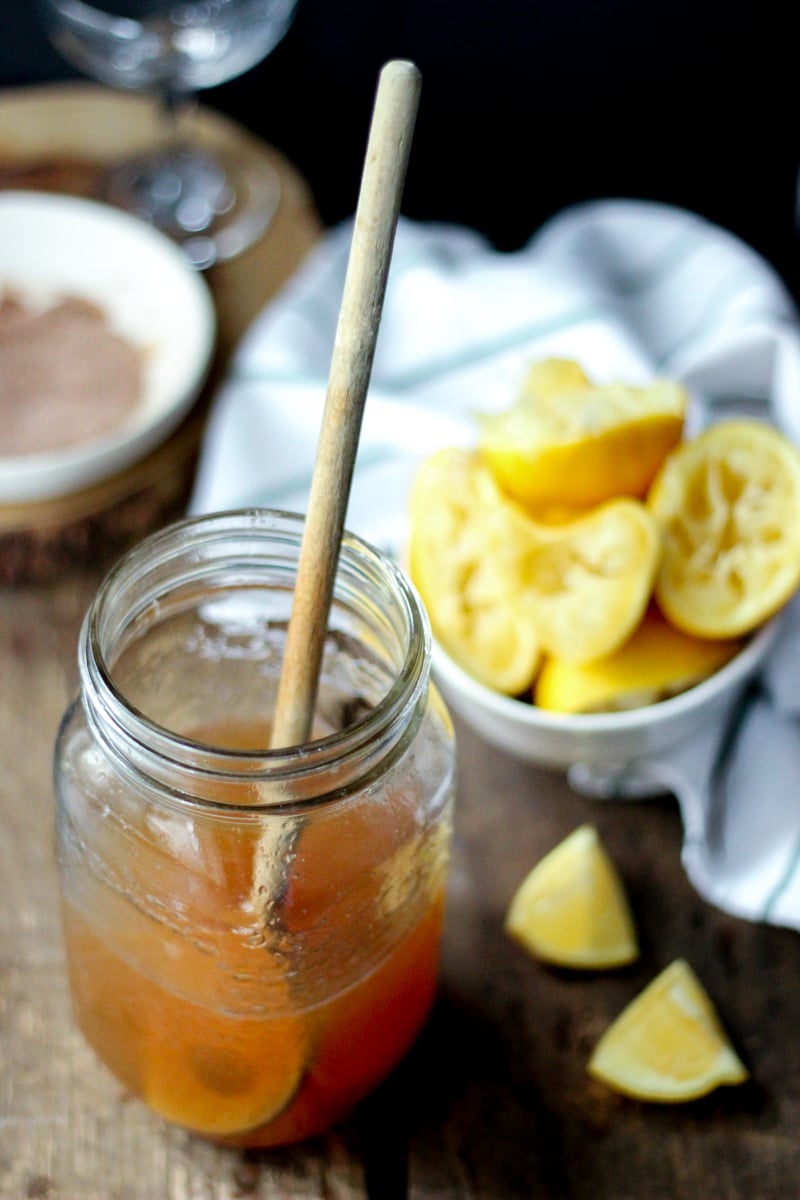 And who’s to know the person listening even hears what you’re saying? You could be making a hilarious joke (as I often do – and let’s be honest, not all of them land) and they completely miss the punch line. Do you tell them? It’s my experience that having to explain it, does not a funnier joke make. And then you have that awkward moment when you aren’t sure what to say next.

When in doubt: Tequila.

Prime examples: Food in teeth. Bad sex. Zipper down. Marrying your cousin. Or language itself.

I’ll admit that as a Canadian, living in a bilingual country, I speak no more than 5 full words of French. And they don’t even form a coherent sentence. I be like “bonjour, non, francais, parlez, au revoir.”

Wow… I just had to Google how to spell 3 of those words. 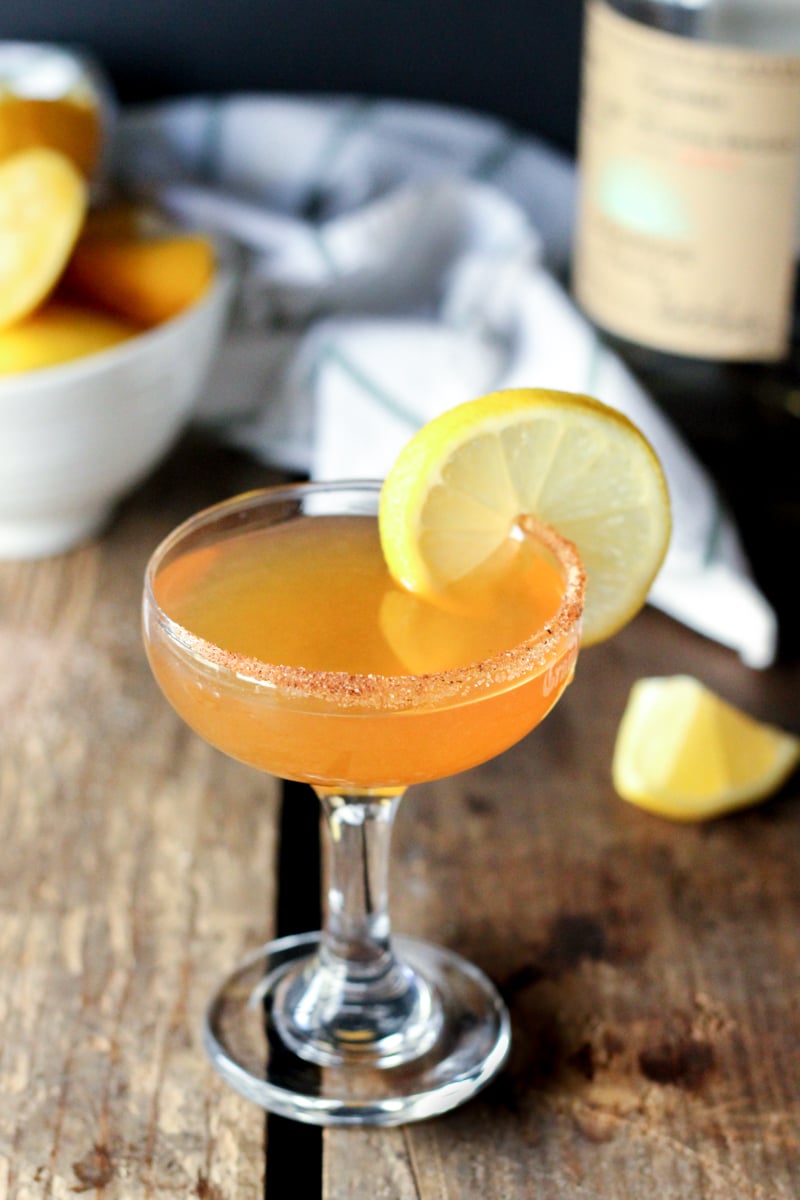 Those of you who follow me on Instagram know I’m about to embark on a crazy-ass trip to Thailand. A country where I speak exactly zero words of the common language. And need to be able to eat. And let’s be real – drink. Sometimes I wonder how I’m ever going to survive. Anyone know the Thai word for beer?

I guess that means I won’t put any appendages in my mouth and embarrass myself there.

…At least not any hands or feet.

It’s much more difficult to mislead people, or confuse them, or get punched in the back of the head when there’s a language barrier the size of an ocean (or several) between you.

Speaking of misleading… The title of this recipe isn’t quite right.

It initially looked like a Juan Collins, but then I tucked in a few surprises.

So I couldn’t call it that, exactly. Instead, I called it “The Say Something.”

Because sometimes things just need to be said. Regardless of awkwardness, appendages in mouths, the ability to receive a message, for lack of better words, or ingredient lists. 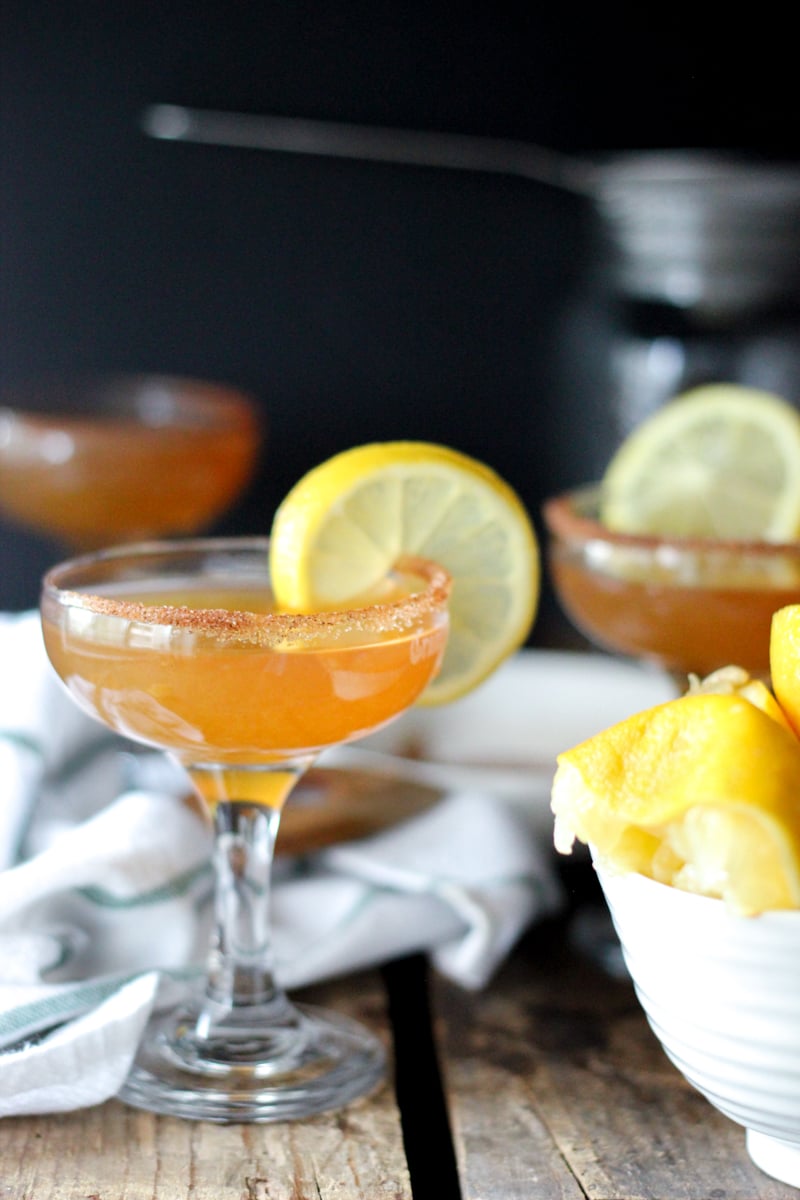 The classic Juan Collins is a play on the Tom Collins – but instead of vodka, we’re dousing it in tequila.

On top of that, the Juan Collins is topped with soda water. This drink isn’t. If you like things more gentle, go ahead and add a splash. I prefer my booze, well, boozy. So the only thing distracting the alcohol in this drink is a bit of fresh squeezed lemon and a sugar cube.

…And the ladies. Because if there’s ever a time to break ’em out, it’s tequila o’clock.

But if tequila scares you, use vodka. It’s equally yummy but a little more subtle.

Also: Lillet. A very generous friend gifted me some on Christmas and I’m looking for ways to drink it. Other than straight from the bottle. It makes this cocktail ever-so-slightly floral and pretty. Without being too sweet. You’ll like it.

Finally: Bittersweet Vermouth. I found this made the cocktail. I felt it was missing something so I just grabbed the bottle and added a splash for kicks and giggles. #WorthIt. 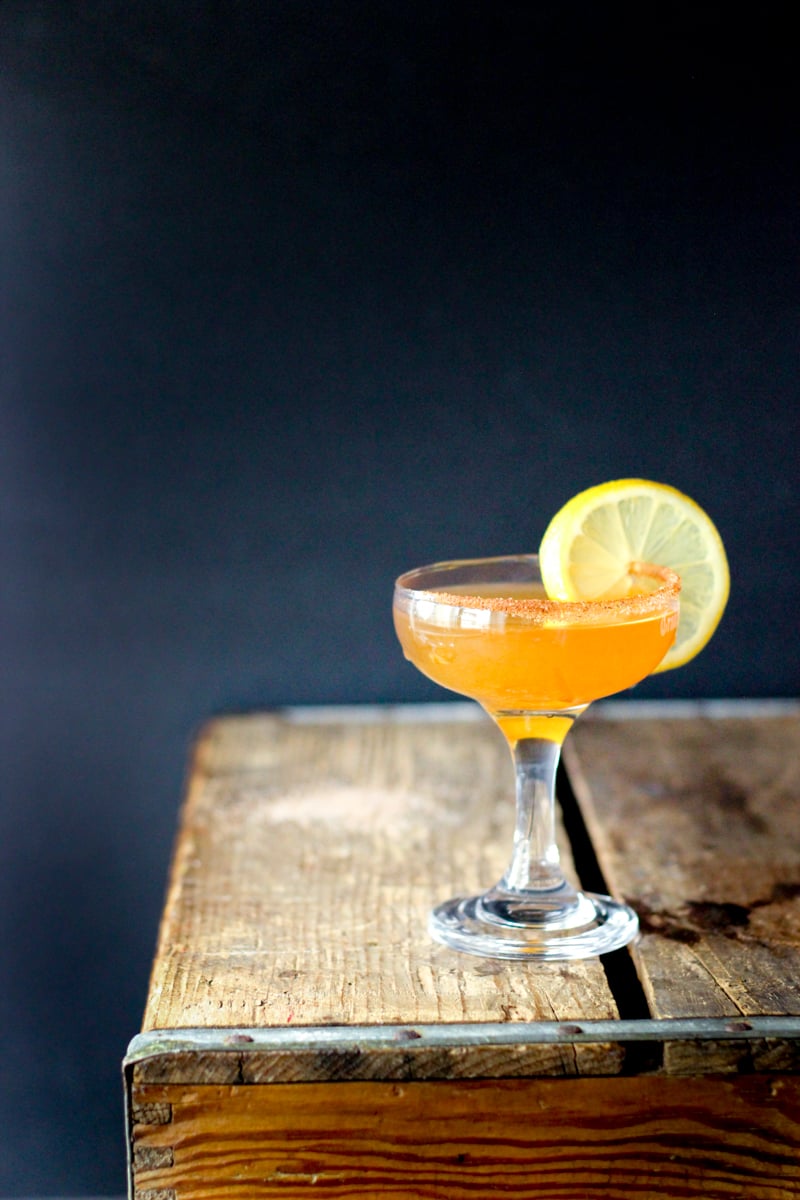 See? Not quite a Juan Collins. But not quite not, either.

Bottoms up friends. To saying something, putting things in our mouths, and loving every minute.

Hey you! If you make this boozy treat for your next Margarita Monday, Saturday par-tay, or just because it’s a damn free country and you can, make sure you snap a pic and tag me @kristy_gardner on Instagram or @mskristygardner on Twitter so I can like and comment on your photos. It makes me happier than a pig in whiskey to see you create my dishes!

The Say Something (kind of a Juan Collins)